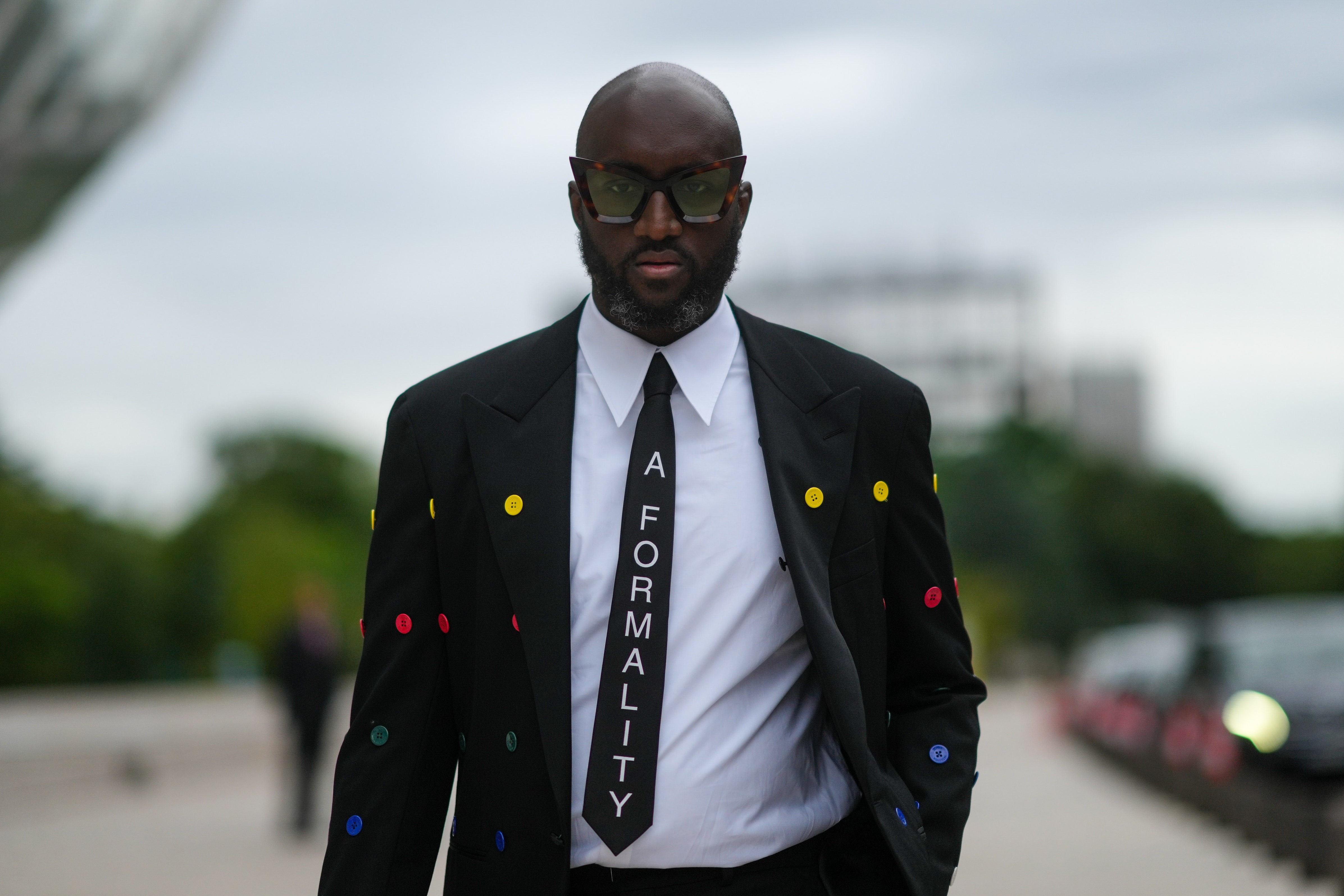 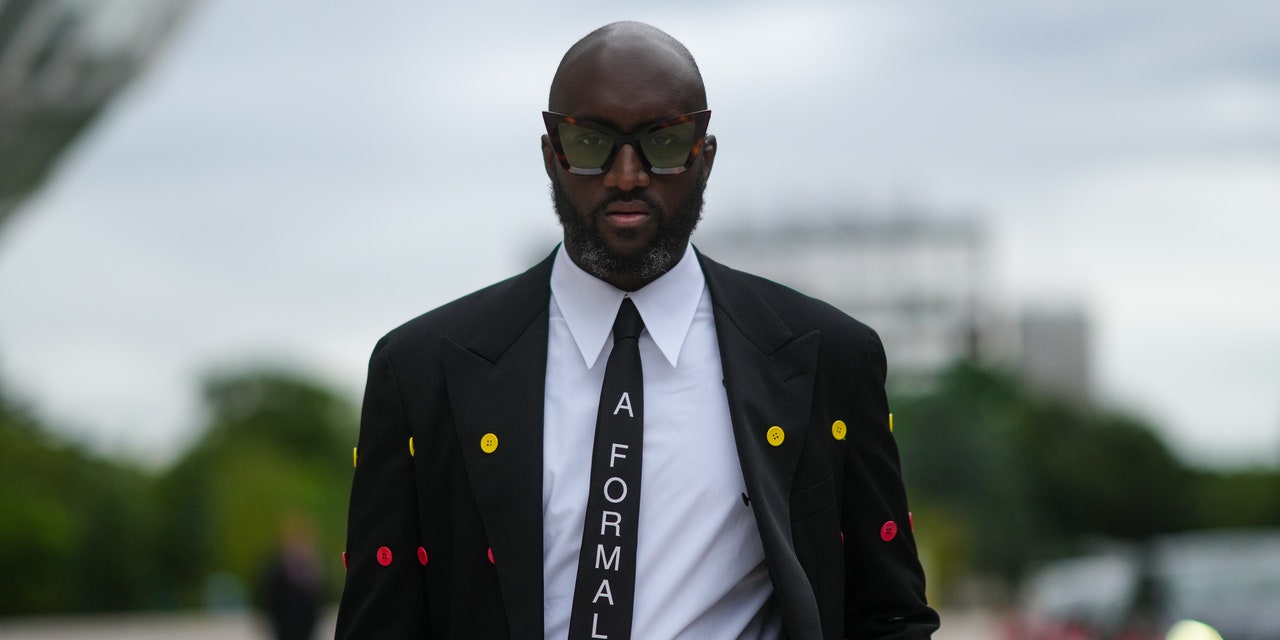 Virgil Abloh, founder of Off-White and artistic director of Louis Vuitton menswear, passed away on Sunday, November 28. He was 41.

LVMH announced the death Sunday via a statement posted on Twitter. “LVMH, Louis Vuitton and Off-White are devastated to announce the passing of Virgil Abloh, on Sunday, November 28th, of cancer, which he had been battling privately for years,” it read.

Buy now for unlimited access and all of the benefits that only members get to experience.

According to a statement on the designer’s own Instagram account, Abloh was diagnosed in 2019 with a rare form of cancer known as cardiac angiosarcoma. Despite his diagnosis, Abloh remained active in his design work. Highsnobiety described his S/S ’22 collection for Louis Vuitton as “Abloh at his best.”

Born on September 30, 1980, Abloh had climbed the ranks of luxury fashion and design through his collaborations with Kanye West and his distinctive, graphic-driven creations. Earlier this year, LVMH purchased a majority stake in Off-White, the label he founded in 2013 that had become a staple of the streetwear scene and collaborated with retail giants like IKEA.

In 2018, Abloh was named artistic director of Louis Vuitton’s menswear, making history as the first Black designer to be appointed to the role.

The designer is survived by his wife, Shannon Abloh, as well as his children, Lowe Abloh and Grey Abloh, his sister Edwina Abloh, and his parents, Nee and Eunice Abloh.

Bernard Arnault, chief executive officer of LVMH, shared his condolences through the LVMH Twitter account. “We are all shocked after this terrible news. Virgil was not only a genius designer, a visionary, he was also a man with a beautiful soul and great wisdom. The LVMH family joins me in this moment of great sorrow, and we are all thinking of his loved ones after the passing of their husband, their father, their brother or their friend.”