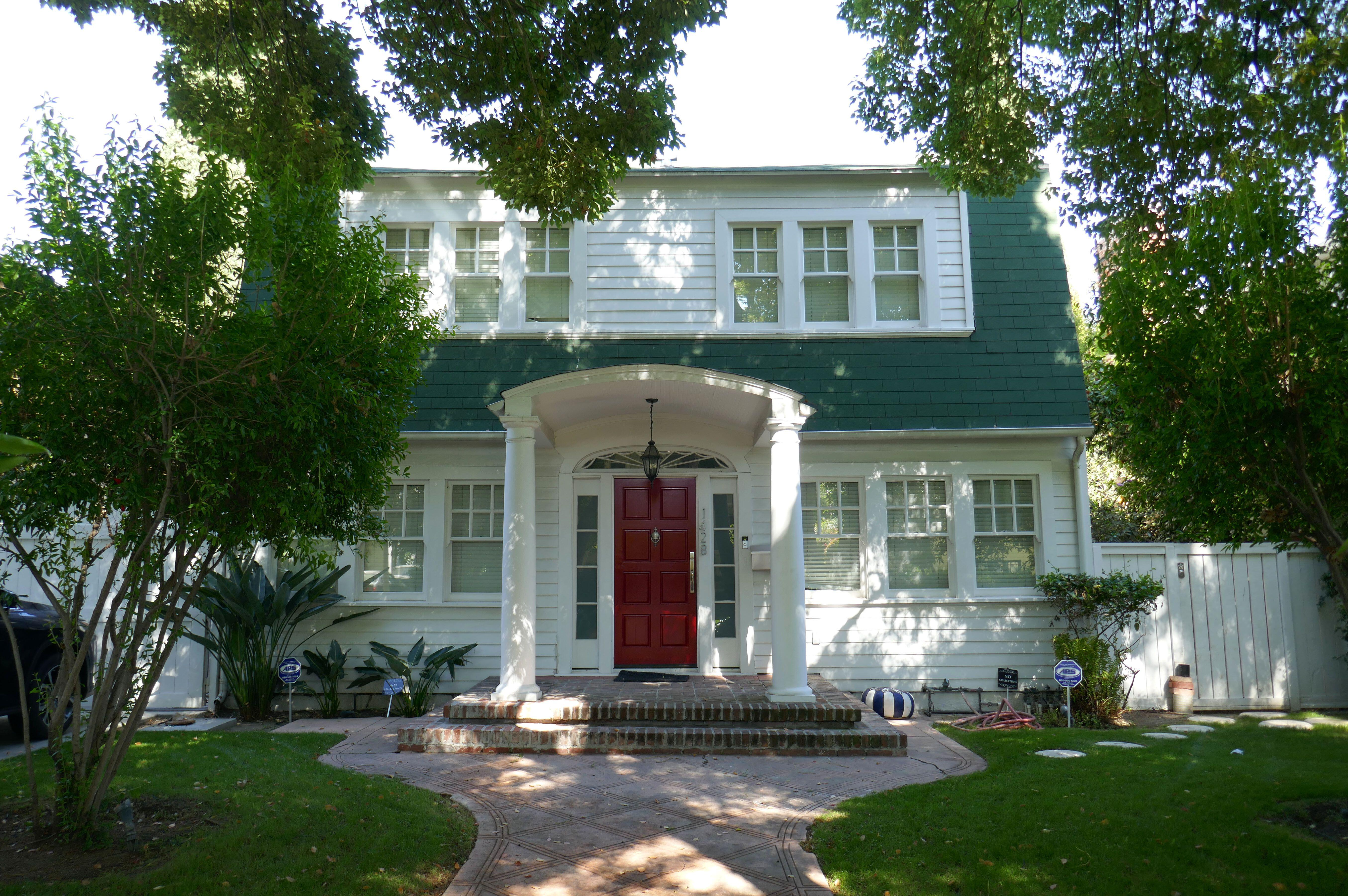 Dutch Colonial From Nightmare on Elm Street Sells for $2.98 Million

Celebrity Real EstateDutch Colonial From Nightmare on Elm Street Sells for $2.98 MillionDirector Lorene Scafaria and comedian Bo Burnham were its most recent residents 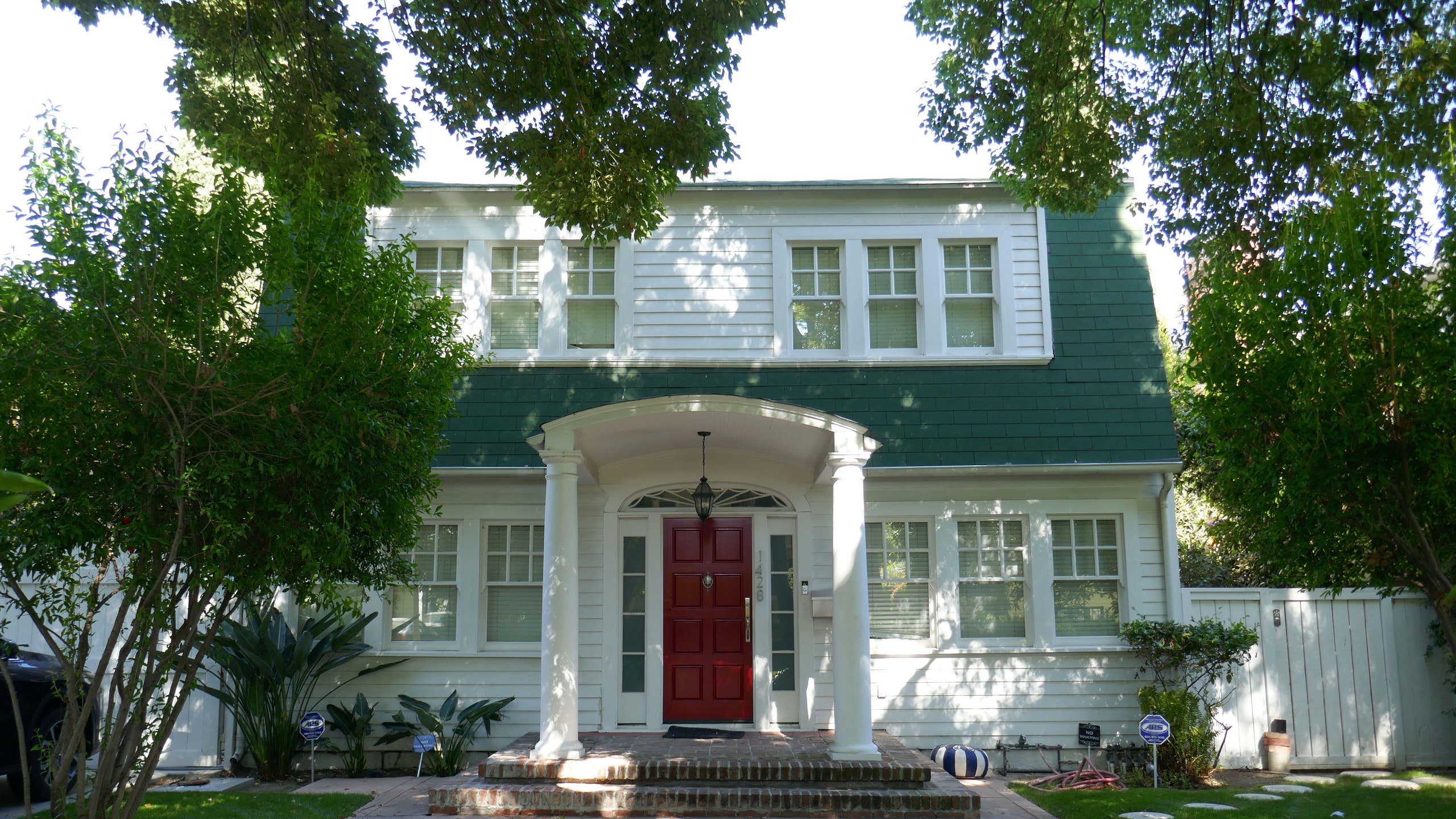 The house from Nightmare on Elm Street has officially sold for $2.98 million, according to Mansion Global. The three bedroom, four and a half bathroom home was first listed in late October for $3.25 million with a figure dressed as Freddy Kreuger in the accompanying photos. Offers were due at midnight on Halloween night, though apparently the festive plan wasn’t all that successful since the house would later be relisted. In December, the price was lowered to $2.99 million.

While Heather Langenkamp’s character Nancy Thompson dwelled in the home in the 1984 horror film by director Wes Craven, in reality the most recent residents were Lorene Scafaria (the writer director behind 2019’s Hustlers) and her longtime partner comedian Bo Burnham. Burnham shot his most recent musical Netflix comedy special, Inside, in the property’s guest house, adding to the dwelling’s Hollywood legacy. Scafaria paid $2.1 million for the home in 2013, the same year she and Burnham began dating.

The ultimate resource for design industry professionals, brought to you by the editors of Architectural Digest

The 2,700 square foot Dutch Colonial style home was built in 1919 but renovated in the mid-2000s, giving its interior a contemporary yet retro-reminiscent flair. Select doorways are circular, a simple yet impactful flourish that gives the home a unique, playful feeling that may not be expected from its traditional exterior. The primary suite has plenty to offer, including two walk-in closets, a recessed balcony that overlooks the backyard, and an extra large soaking tub in the en suite bathroom.The backyard features a pool and the aforementioned guest house, which has its own kitchenette. Though the home is in the small Spaulding Square neighborhood of Los Angeles, new Hollywood, the residence was located in Ohio in Nightmare on Elm Street.