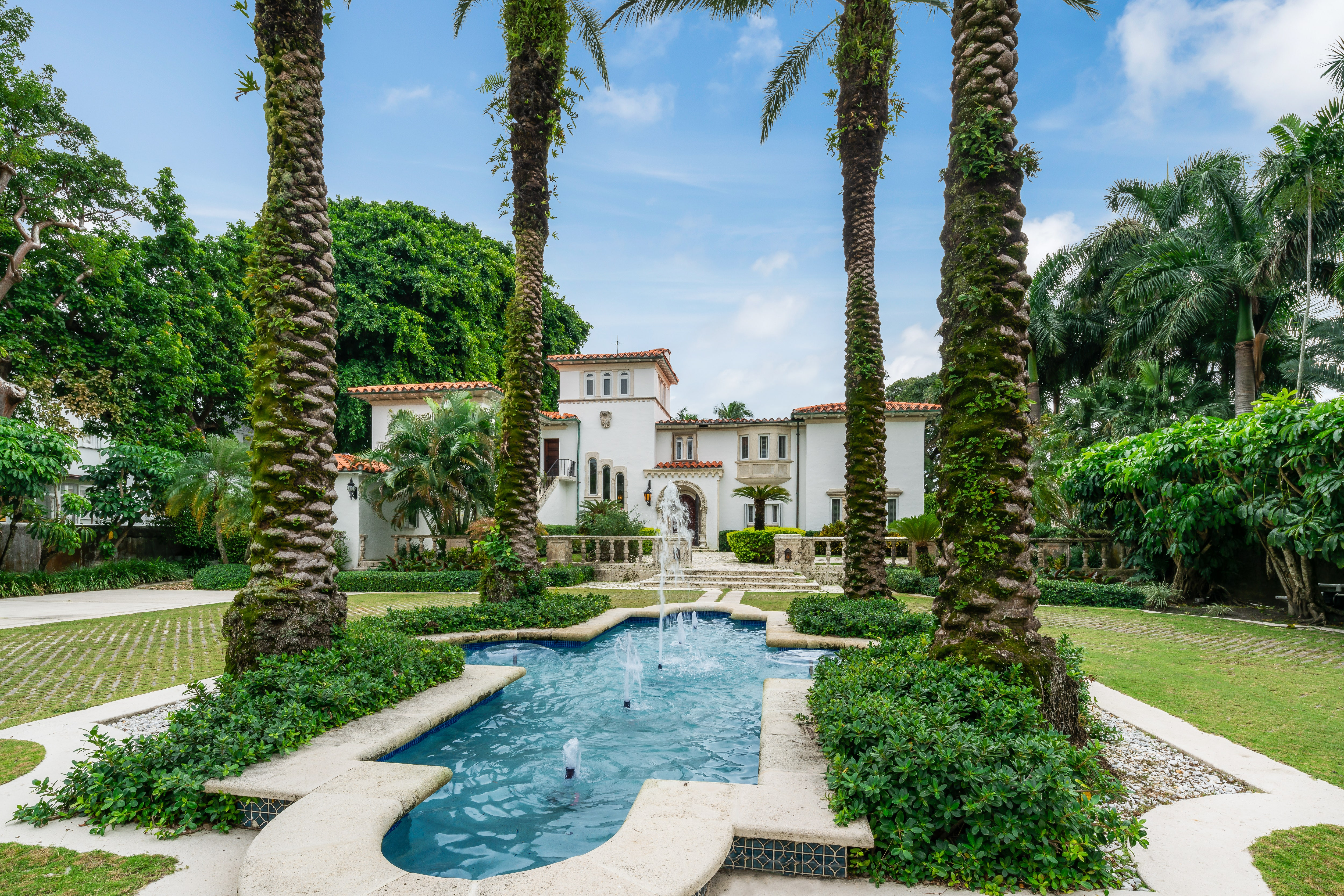 Real EstateMadonna’s Former Miami Home Is Reportedly Being Sold for $32 Million—By a DogThe pampered pooch, Gunther III, supposedly acquired the mansion as part of an $80 million inheritance from a German countess 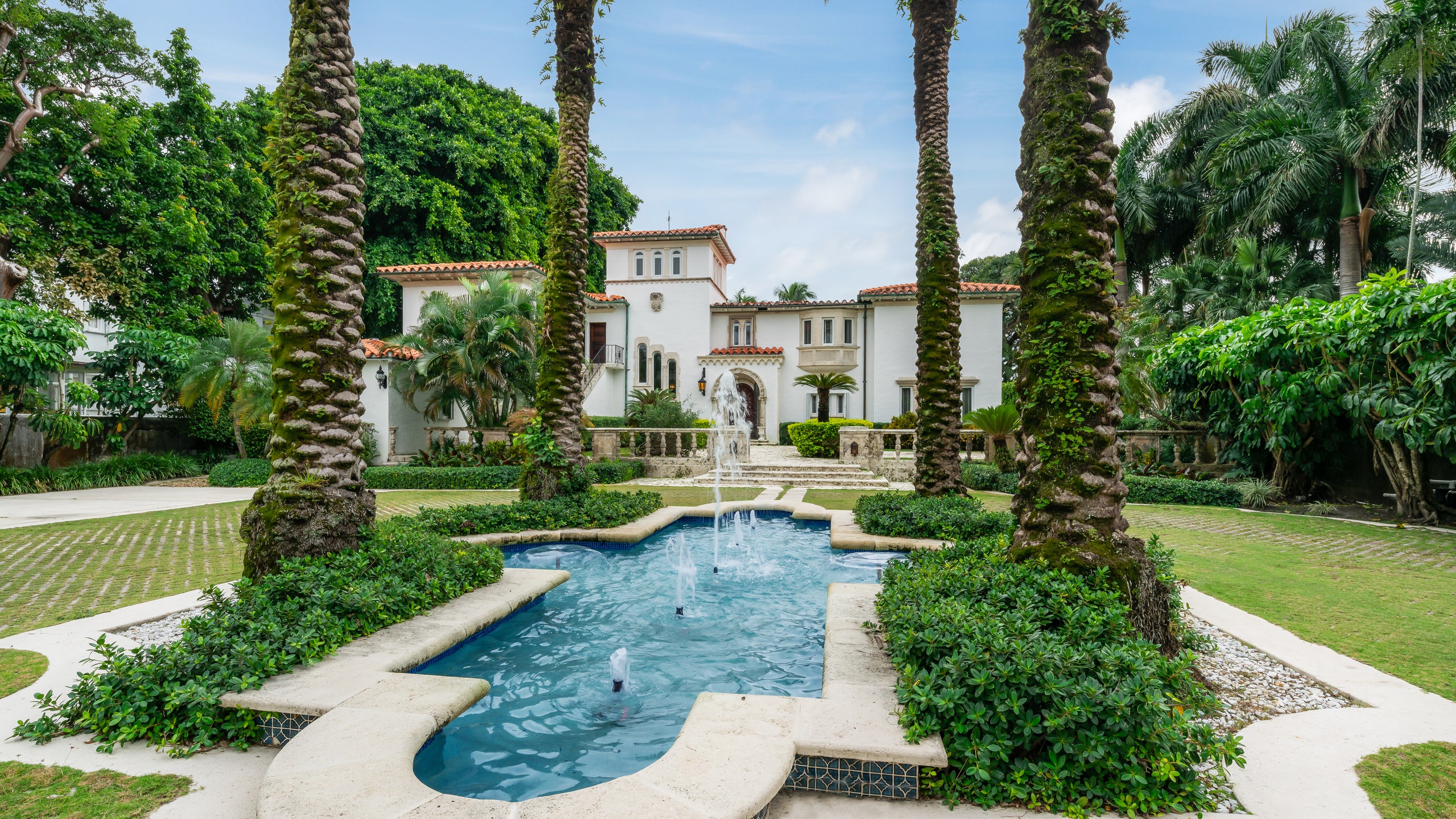 The nearly $32 million home in South Florida now on the market—and owned by one very lucky pooch.LPG for The Assouline Team at Compass

You might think you spoil your pet, but when German countess Karlotta Liebenstein died in 1992, she left a staggering $80 million-plus inheritance to her German Shepard, Gunther III.

Since then Gunther and his progeny have enjoyed the high life—and a diverse portfolio of luxury real estate holdings, including, supposedly, a Miami mansion once owned by Madonna.

The Material Girl sold the nine-bedroom, 8,400-square-foot Tuscan-style villa at 3029 Brickell Avenue to Gunther IV for $7.5 million in 2000. And now his grandson, Gunther VI, has put the luxury waterfront property on the market for $31.75 million, the listing agents say. 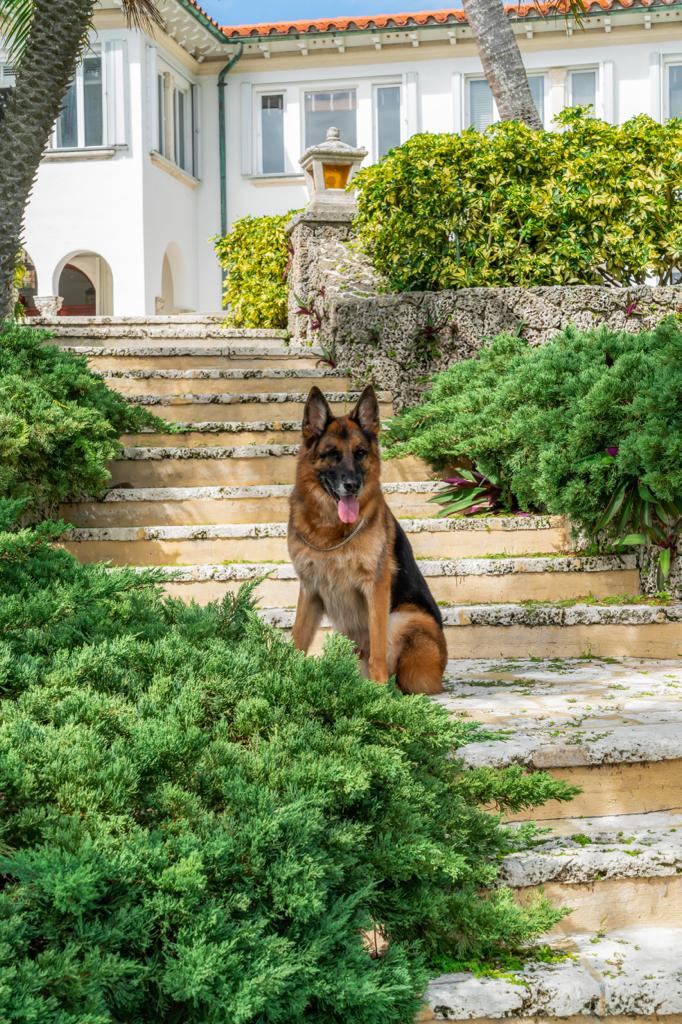 “We have sold countless multimillion dollar homes, but this is definitely a first,” Compass realtor Ruthie Assouline, who is co-listing the property with her husband, Ethan, told Architectural Digest.

“When the handlers initially told me a dog owned the property, I didn’t believe it.”

Whether this is indeed true has become a topic of debate over the past few days.

Gunther’s primary residence is in Tuscany (of course), but, when he’s in town, he reportedly sleeps in Madonna’s former master bedroom, nestled in a custom Italian red-velvet round bed overlooking Biscayne Bay.

A gold-frame portrait of the catered-to canine sits on top of the fireplace in the living room, which also includes intricate custom woodwork on the ceiling and a coral grand staircase.

Gunther III comes from a vaunted lineage that dates back six generations (about 40 human years). His handlers have invested wisely in numerous sectors, from real estate and publishing to sports teams and nightlife.

Today, worth nearly a half billion dollars, he’s considered the world’s wealthiest dog.

Gunther lives better than most of us—traveling by yacht and private jet, dining on prime rib and caviar, and collecting sports cars the way other dogs collect bones.

Aside from its rather unique seller, Assouline beams about the 1.2-acre property’s breathtaking bay views and the expansive acreage lined with royal palm trees and lush landscaping.

The gated estate, which sits on a 51,000-square-foot lot, is one of only a half dozen waterfront homes in this exclusive enclave (Sylvester Stallone was once a neighbor). It comes with its own dock and 100 feet of water frontage.

“There is an incredible energy with beautiful original elements that can’t be replicated,” Assouline said.